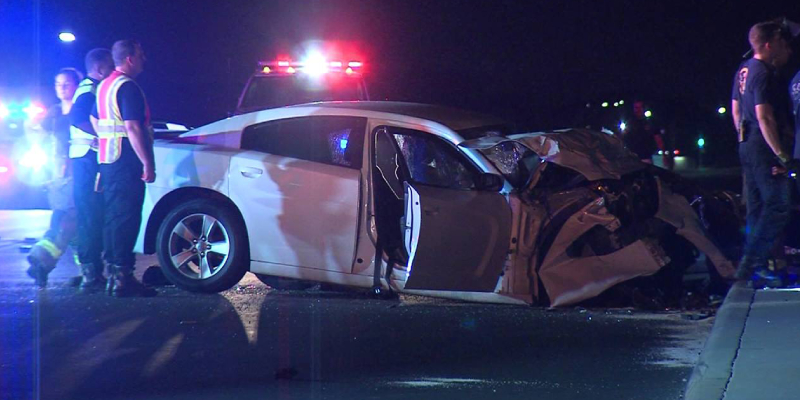 A Texas car accident involving five vehicles left one person dead and three injured. The crash was caused by a van that was speeding and going the wrong way on Trinity Boulevard in Fort Worth. The accident started when the maroon van hit a white Chevy Malibu. The Chevy was sent into the median, and the van then hit a black Suburban. The Suburban was then rear-ended by a Volkswagen, and as the van was rolling, it was hit by a fifth vehicle.

A woman who was a passenger in the Suburban was pinned inside the vehicle and died. Three other people involved in the crash were injured and were taken to hospitals. One was transported by helicopter and the others by ambulance. Fire officials said that the accident left several people trapped in their cars, and they had to be extricated.

Police did not believe that drugs or alcohol were involved in the fatal car accident. A man who lives in the area where the crash happened said that many drivers there disregard the 40-mph speed limit.

When someone is killed in an accident, their loved ones may be entitled to compensation if it can be proven that another party’s negligence was a contributing factor. Through a wrongful death lawsuit, the family of the woman who was killed in the accident might receive funds that cover a number of damages, including lost financial support and final expenses. A persona injury lawyer who is familiar with fatal car accident cases could help the woman’s family develop a case that demonstrates the at-fault driver’s negligence and liability. 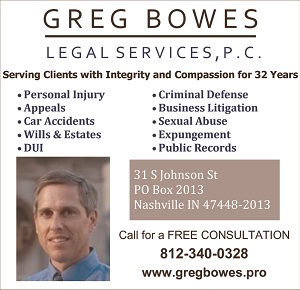